Prune It or Leave It? A Guide to Fall Pruning - Stephens Landscaping Professionals

There’s nothing like a warm autumn day to beckon us outside to finish the garden tasks for the year. Pruning may seem like a natural addition to the fall checklist, but before you take out the pruning shears, it’s important to know which plants, if any, need to be pruned—and which ones to leave!

Should I Prune Shrubs in the Fall?

When looking around your garden, it may be tempting to prune your unruly shrubs back into shape while you have the time. But, the rule for pruning in the fall is, generally, don’t do it. Why? In the fall, shrubs are slowing down, preparing for dormancy, and hardening their branches in preparation for winter. Pruning stimulates new growth, which may not have time to harden off before the cold arrives. This could result in dieback over the winter, which can damage the plant.

Exceptions: What You Can Prune In the Fall

Even though you should leave most shrubs alone, there are some exceptions to the rule, such as: 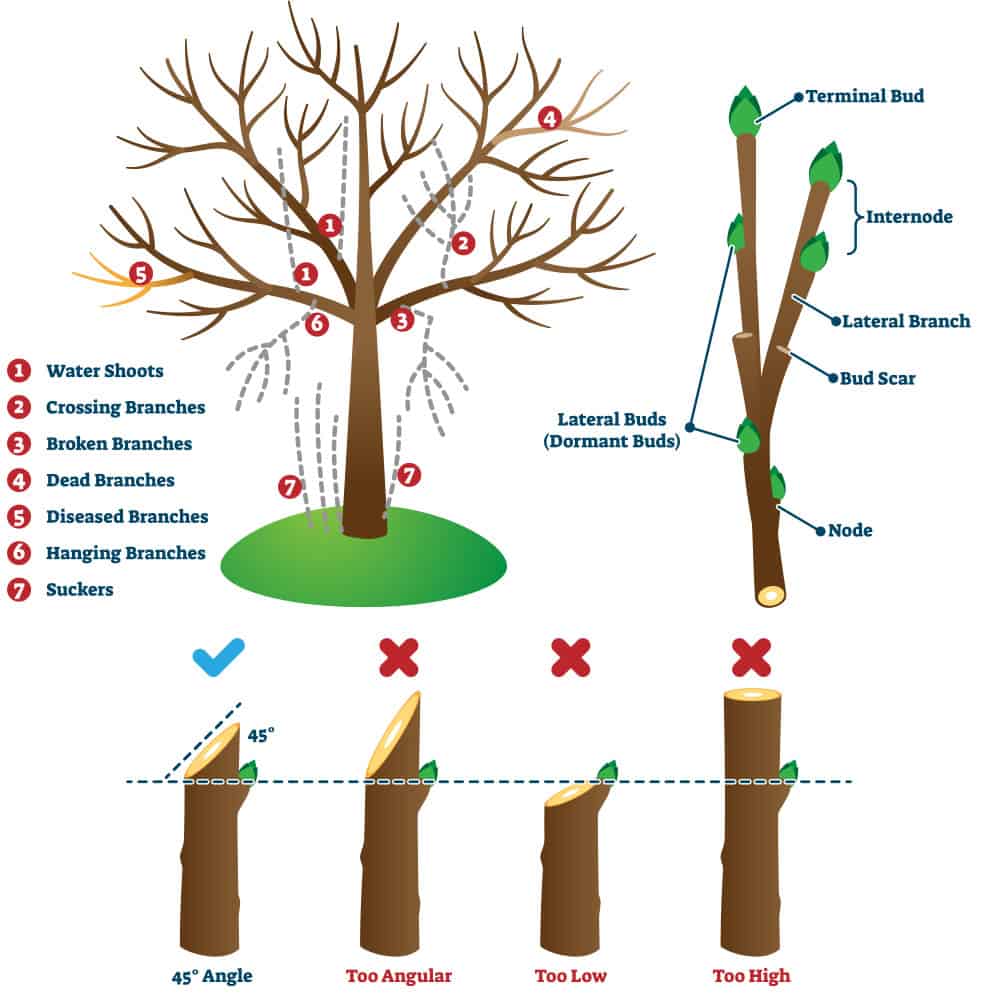 What Perennials to Cut Back in the Fall

While not all perennials need to be cut back to the ground, there are some which benefit from having their stocks and leaves removed before winter: 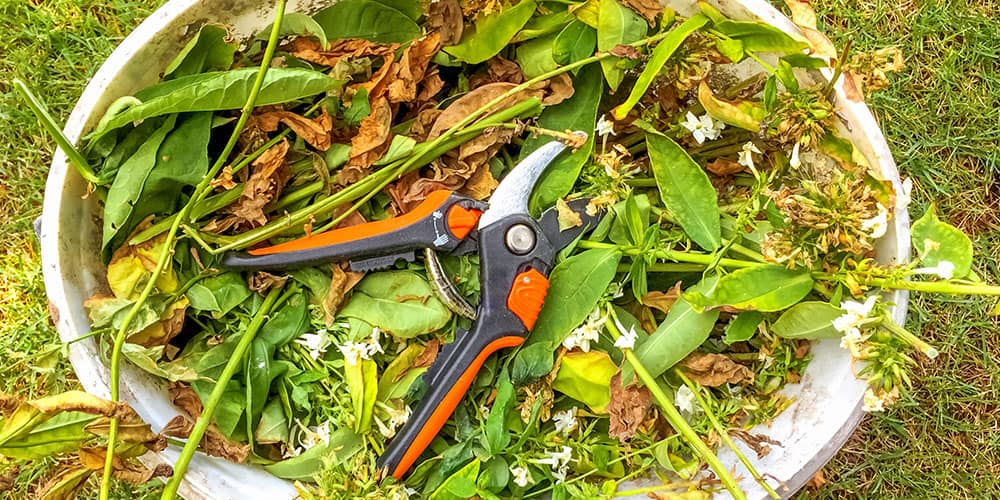 What Perennials to Leave in the Fall

By and large, most perennials can be left in the fall, either as winter interest or as habitat for wildlife. Here’s a breakdown of which perennials to leave: 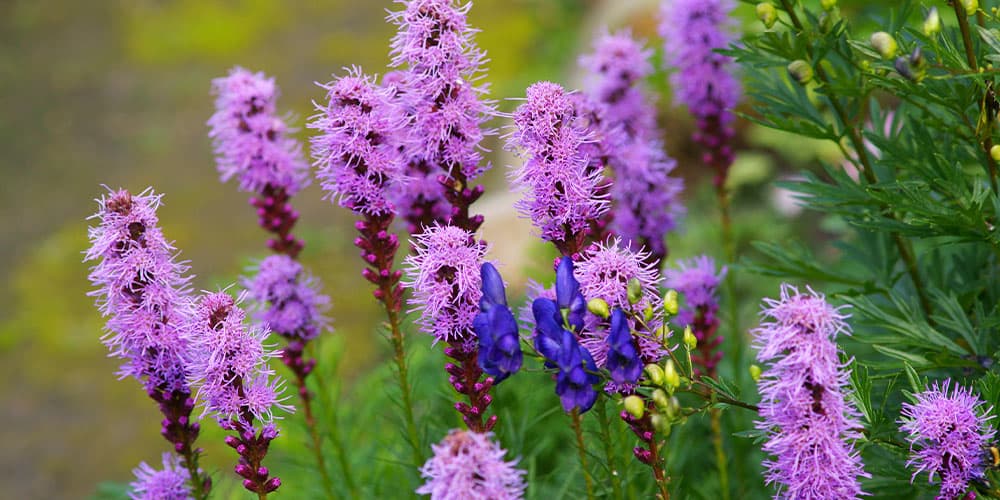 When Can I Prune Shrubs?

Now that we know it’s best to leave most shrubs and trees alone in the fall, you may be asking: when can I prune them? The answer depends on when they’ll be blooming and when they set their buds. Most summer-flowering shrubs should be pruned in the late winter or early spring before they start developing flower buds.

Spring-flowering shrubs, such as lilacs and forsythia, form their buds for the spring during the previous summer. To preserve the buds, it’s important to wait for the window after they finish flowering before pruning them. 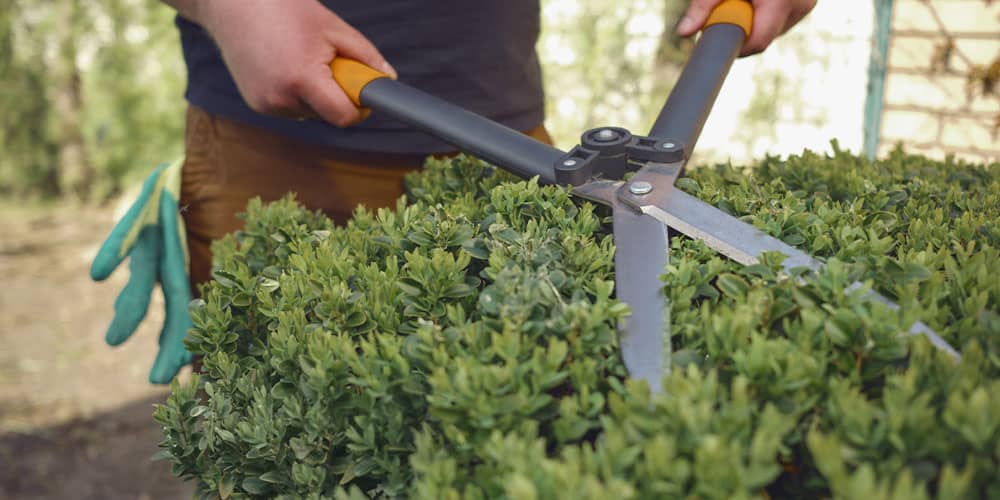 Hedges can be reshaped anytime, except fall. And of course, if some other reason for pruning is more important to you than flowers—for example, a shrub is too large—you can prune shrubs anytime during the growing season, without risking any damage to the plant. Just remember to stop pruning by the end of summer to let all of your shrubs prepare properly for dormancy in the fall.

Knowing what to prune in the fall and what to leave, not only helps you protect your plants, but also helps you retain beauty in your garden over winter. For any more information, visit our Garden Center in Moultonborough, New Hampshire, and follow us on Facebook or Instagram for more updates!